Skip to content
Previous Next
2011 Eastern National Series Wrap Up 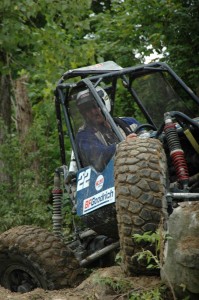 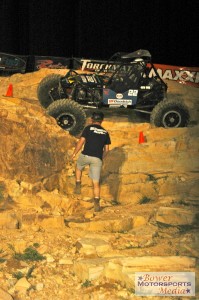 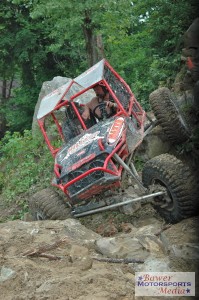 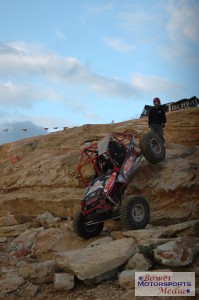 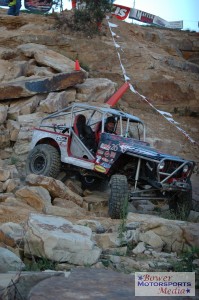 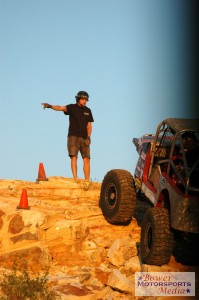 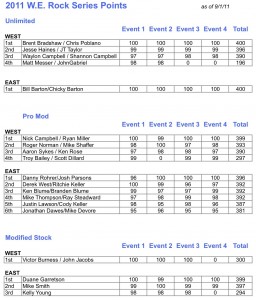 The Eastern Pro National Series came to an exciting close in Dayton Tennessee with over 2000 spectators in attendance!  Congratulations to the Champions Bill Barton in the Unlimited Class, Danny Rohrer in the Pro Modified Class and Duane Garretson in the Modified Stock Class.  The Pro Modified Class had points battles to the end that made every obstacle important for all six competitors going for the title.  The Champions will be presented at the W.E. Rock Grand National Championship, where the East meets the West drivers, at Miller Motorsports Park September 24th and 25th.

The Unlimited Class had multiple drivers at each event, but only the father son team of Bill and Chicky Barton in the BFGoodrich single seat Unlimited car went for the season points putting them as the undeniable winners.

The Pro Modified class boasted a group of drivers that included the comical and always entertaining Wombat driver Danny Rohrer, Derek West in his Jimmy’s 4×4 multipurpose rig, Torchmate Racings Kenny Blume, Maxxis Tire Mike Thompson, CGYS Justin Lawson and 4 Wheel Parts sponsored Jonathan Dawes in a diesel powered crawler.  With none of them missing an event, the top four were within a point of each other going into the final round. Crowd pleasing courses up the hillsides of the sites gave each racer an opportunity to excel and it was all about keeping it on four wheels at each of the competitions.  At the helm of consistency was Danny Rohrer in the Wombat that spread his enthusiasm winning three of the four events and the overall title.  Second, third and fourth all had the same number of points, so the tie breaker went to the most wins followed by the best finish in the final event. Derek West took second in points with a couple of hard rolls that cost him valuable points, but did take the win at the first Dayton, TN Event.  Third place would go to Kenny Blume who had two second place finishes, and fourth went to Mike Thompson who had one second place finish.

The Mod Stock class was pretty competitive between CGYS Duane Garretson in a full size jeep and  Digger’s Mike Smith in a Suzuki Samari. They battled at every event, but at the end it was Duane Garretson that took three of the four wins for the season title.  Kelly Young was also competitive in her pink jeep built to spread breast cancer awareness.

New to W.E. Rock this year is the welcomed Sportsman class.  Although the Sportsman Class does not have a season points winner, the winners were each of the competitors that came out and competed for trophies.  $100 entry fee put them on competition courses for the weekend and bragging rights on their finishing position.

The W.E. Rock Grand Nationals, where the East meets the West, will be at Miller Motorsports Park in Utah September 24-25, 2011.  The 2012 schedule will be released soon. 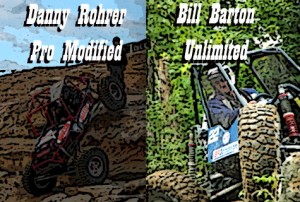