Goodyear, Arizona 03/09/15 –  Frank Minice in the Hiper/ADS Racing #1918 Pro UTV claims second in the Dirt Riot season opener in Congress, Arizona! After a marathon 3 day race car build at Articulate Motion Fabrication, the #1918 Arctic Cat Wildcat 1000 showed up in Congress to defend 1st place, having taken first place in 2013 and 2014 at this race course.

The car had overheating problems during pre-running which had to be quickly resolved before qualifying. Frank qualified second behind Pro UTV competitor Justin Meader. The 5 mile race-course, laid out by Dirt Riot, had something for everyone…rock sections, desert, mud, sand and water. The new ADS shocks would definitely be put to the test!

The 1918 started out in second, and after colliding into a large boulder in a rock section, ended up 51 seconds off the leader after lap 1, the 2nd lap was steady racing in the dust trail gaining ground.  On the

3rd time around, Frank ran into lap traffic and after a couple of passes started to really gain ground on the #77 RZR as Justin was laying down impressive times as well. By the end of lap 4, Frank was only 20 seconds behind on adjusted time and moving fast. Somewhere in lap 4 Frank broke a rear axle and as he went by the pit the crew radioed that the right rear hub was coming apart. He hammered down and finished the entire lap 5 losing only another 10 seconds on the leader but he also lost all braking and the rear of the car was falling apart. Pulling into the pit after taking the white flag in lap 5 , the Fly-N-Hi crew gave the car a once over look. It was in bad shape but with a little luck and maybe some help from Co-driver in the sky Jason Swigart, the car would make its 6th and final lap. The last lap was sketchy with several close calls but the 1918 took the checkered flag 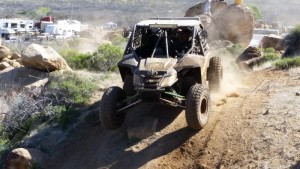 completing 6 laps in 1:09:17 for a second place pro/second overall finish in Congress.  Congrats to #77 for the win.

Huge thanks to Articulate Motion Fabrication for their awesome fab skills and dedication to get us to the race, ADS shocks for a custom shock build that makes this Arctic Cat float over the harshest terrain – we took everything the course had to offer in full throttle, MotoCity Arctic Cat/KTM for all of their support and rushing parts to us for the last minute build…they saved the day, Hiper Racing Wheels for the toughest wheels on the planet…hitting rocks at full speed…we never worry about our rims, Fly N Hi for their continued support and the best freaking pit crew on planet earth (go team smiles), Letzroll Offroad, Muzzy Racing, Artec Industries, MRC of AZ, W&R Enterprises, Knucklebusters, Wicked Sins Motorsports, Weller Racing, and the whole Undertaker crew! Upcoming races in Tucson, Moab, and Las Vegas. 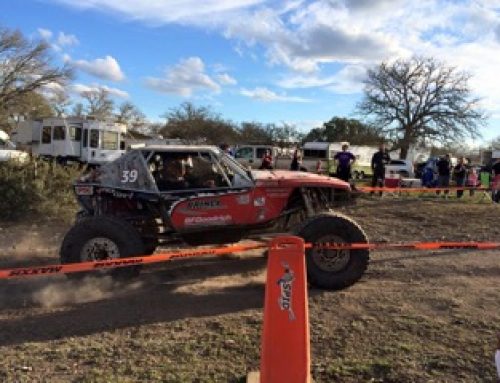 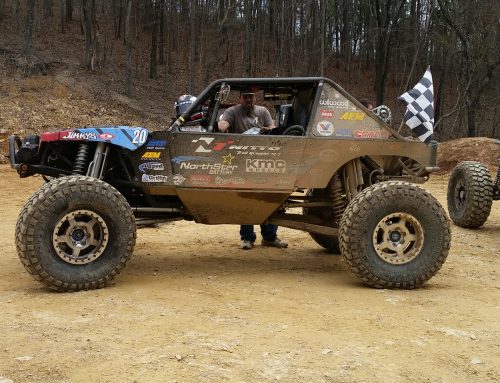 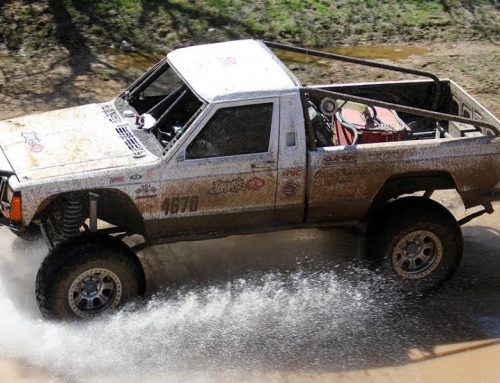 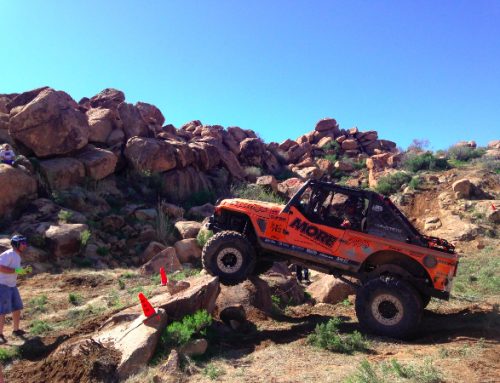 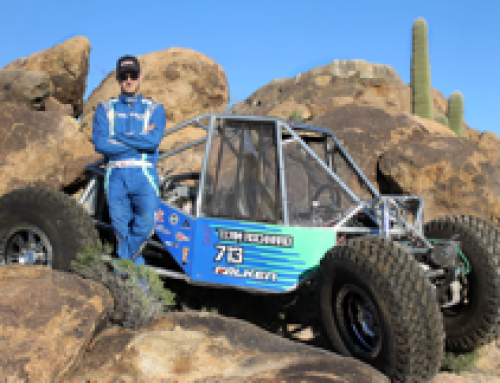