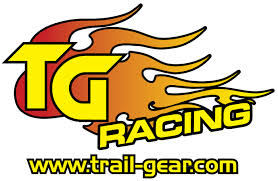 Matt Messer has been a competitive rock crawler with W.E. Rock since 2005.  “Matt has always been an integral part of our racing family.  His support as a competitor and as a company has always been above the call of duty.  There is no doubt that we are appreciative!” said Rich Klein.

W.E.ROCK is the world’s largest and most respected rock crawling sanctioning and promotions body and includes 13 international and sub-sanctions. The sport of rock crawling has grown by giant leaps in the last decade and is now host to over 300 registered national-level competition teams. With major supporters such as Red Bull Energy Drink, Monster Energy, NOS Energy Drink, Home Depot, MAXXIS Tires, and Toyota Motor Sales on-board, the promotional opportunities are in another growth phase.