Skip to content
Previous Next
W.E.Rock Airs on SPEED Channel

Confirm Date and Time with Your Local Listing

W.E. Rock Eastern Round #3 at Badlands in Attica, Indiana will be airing on the SPEED Channel’s “Lucas Oil…On the Edge!”  This will be Episode #3 of Season 8 airing on the following date: 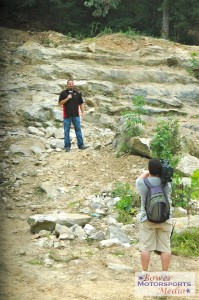 “We are very excited to be featured on the SPEED Channel again this year,” said Rich Klein.  “It is nice to see competitive Rock Sports continued to get covered and we are glad that the group from ‘Lucas Oil…On the Edge!’ had a great time.”

From the Event Recap:

“Sunday morning welcomed the addition of the SPEED Channel “Lucas Oil on the Edge” crew to the sidelines to video the excitement.  With a scheduled later start, the teams had a little more time to gather and get ready for the days competition.  What wasn’t in the plan was the big black clouds that hovered and dumped rain for over an hour at the quarry of the Badlands Offroad Park.

The rain added a level of difficulty to some of the obstacles that were doable dry, and absolutely difficult wet.  But thankfully, it cooled off the scorching heat, and really didn’t add too much more humidity to the factor.”  …READ MORE ABOUT THE WEEKEND EVENT AND SEE ALL THE PICTURES… 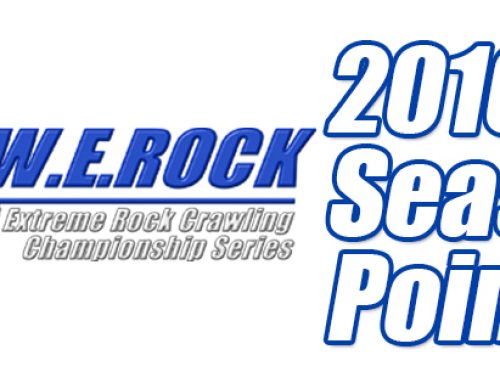 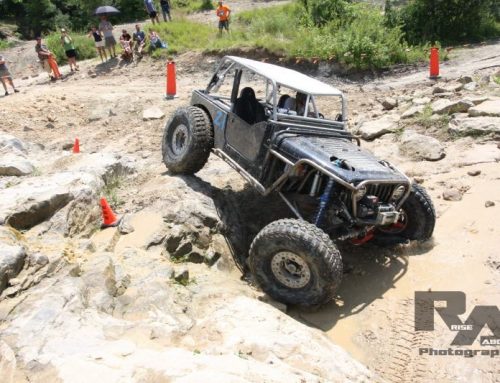 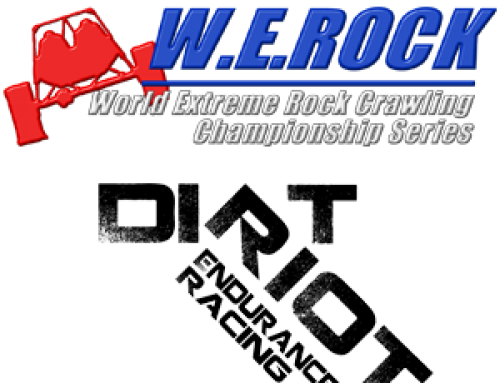