Extremely fun day of rock crawling today!!  Lots of sunshine and heat, a little humidity too! Special thanks to a great group of volunteer judges!  Looking forward to Grand Nationals next! 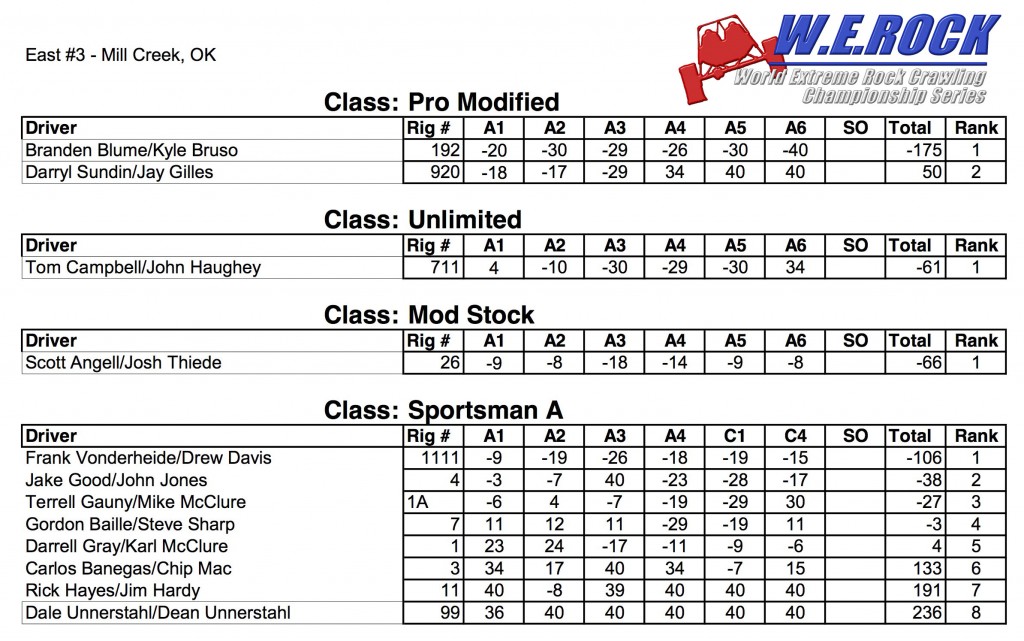 A two day event, the Eastern W.E. Rock Professional rock crawlers will be on course on Saturday and then Sunday will be a full day of speed action on the Dirt Riot course.  As part of the excitement, the Bo Phillips Band will be playing on Saturday night starting at 7:30pm!  Join us for the weekend 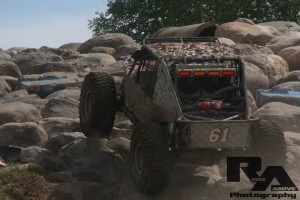 BLACKFOOT, ID   AUGUST 11, 2015: Wrapping up the 15th regular season of Professional Rock Crawling, Maxxis Tires W.E. Rock Eastern Series Round 3 begins at Arbuckle Offroad Park for a one day event Saturday August 15th, followed by the Bo Phillips Band live on stage Saturday night. On Sunday August 16th, the Dirt Riot Endurance Racing series will wrap up the Central Series, which has battles for titles in almost every class. Both events are spectator and family friendly with multiple viewing areas with trees for shade, plus vendors and food is available.

“This is a first time event at Arbuckle and we are really excited to have found the perfect location for both WERock and Dirt Riot. It’s harder than most people think to find this type of a location,” said Rich Klein, President and founder of W.E. Rock Events. “The solid granite slabs offer some extremely cool lines for the rock crawlers, on pretty much virgin rock. The granite will also offer the Dirt Riot drivers a challenge along with 2 river crossings and some technical trail sections! It’s 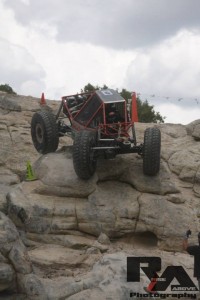 going to be a great two days of competition, and for those not familiar, two extremely different types of offroad racing. One is slow and technical, and one is fast.”

The Professional Rock Crawling Series presented by Maxxis will start at 9am on Saturday August 15th. There are great spectator areas from all angles and trees for shade. The Sportsman Class is open to any offroad enthusiast in the area that would like to compete. There are minimal safety requirements to take on the courses. You can join the already registered CGYS Scott Angell, Jake Good and STT Frank Vonderheide among many others not pre-registered.

Both days’ events have classes that are built to encourage local 4×4 or UTV participants to join in a day of fun competition and racing. For registration information go to www.werocklive.com.  W.E. Rock is a Professional Rock Crawling series composed of 2 series of 3 events each that crisscross the country. Dirt Riot is an Endurance Racing series that is composed of 5 series of 3 races each that stretch across the country.

Spectators are encouraged to come and enjoy the day of entertainment on Saturday August 15th with Rock Crawling starting at 9am, and the final shootout is expected to begin about 5pm. On Sunday August 16th, qualifying for the 4400 professional group starts at 9am followed by racing all day. The professional 4400 4×4 is scheduled to start at 2pm for three hours with a 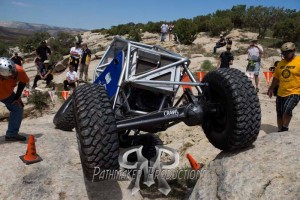 grand prix finish at approximately 5pm. All times are subject to change. The winners of each class are determined by the most number of laps completed in the set amount of time. The awards ceremony immediately follows the final race.

Admission is $25 for a two day pass, $15 for adults, $5 for ages 8-15, children 7 and under free and Military with ID get $5 off. There are vendors, food and amenities on site, and we encourage you to bring chairs and shade structures. There is camping available onsite. For additional details go to www.werocklive.com/events/dirt-riot-central-round-3-3 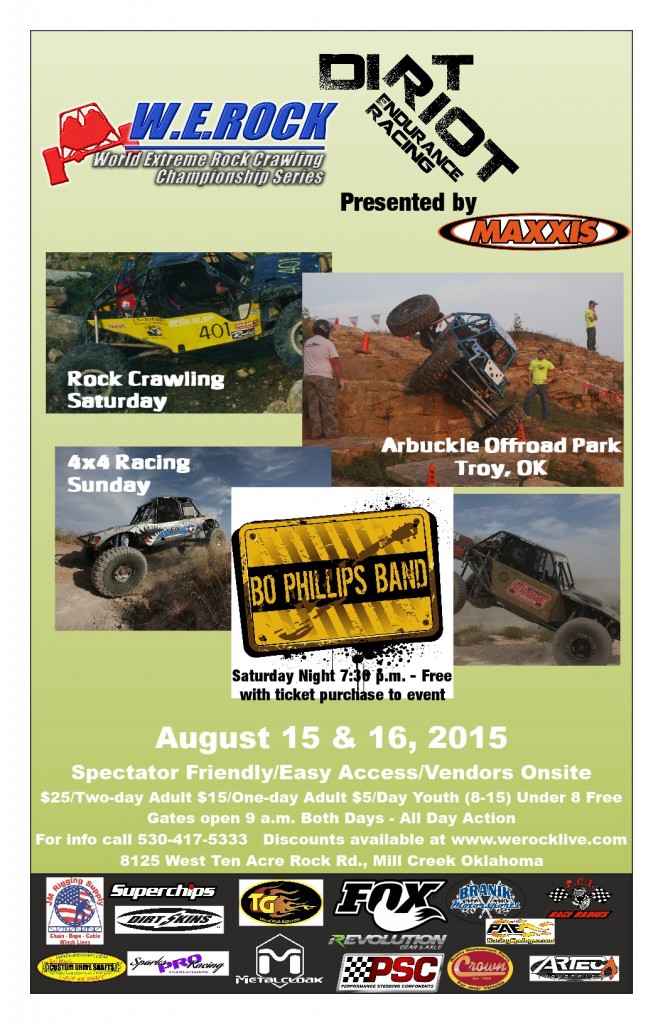