Skip to content
Previous Next
W.E. Rock Eastern Series Round 2 Attica, IN

The W.E. Rock event had a big turnout of spectators who were kept entertained by the competitors running 11 obstacles instead of the usual 8 with the smaller than normal driver turnout!  Sunday was a wild one with a lead change after every obstacle!

The Badlands UMC event has been an event that we have been part of since the beginning.  The Friday night downtown experience kicks off the weekend followed by two days of W.E. Rock Rock Crawling in the woods and a day of Ultra4 King of the Hammers qualifying racing.  This will be the second round of east coast competition, see the current point standings here. 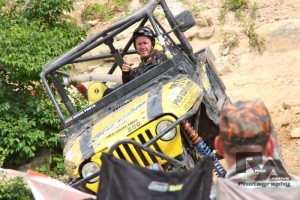 The Maxxis Tire Eastern W.E. Rock Pro Rock Crawling Series will be part of the well attended 5th Annual Ultimate Motorsports Championship (UMC) at the Badlands Off Road Park in Attica, Indiana. The three-day event will include two full days of extreme rock crawling action in the quarry at the south end of the park. “The rock quarry at the Badland park has always been a drivers favorite. Sunday will include a shootout course that is designed to separate the best from the rest,” said Rich Klein, President and founder of W.E. Rock Events. “We encourage those that are coming to watch all the weekends events to bring their 4×4 and participate in our Sportsman Class. It is essentially a run what you brung class that isn’t too difficult so you can have fun and win!”

Rock crawling starts at 9am on both Saturday and Sunday. The rock crawling event will end early on Saturday afternoon to accommodate the Ultra4 King of the Hammers qualifying race later that afternoon. The two-day format includes four courses to complete on Saturday and another four courses on Sunday, finishing with a shootout where the top drivers compete for the win. The winner will be determined by the driver that has the least amount of points at the end of the weekend, similar to golf. 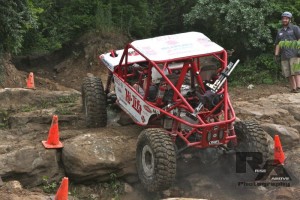 There are over a dozen drivers already committed to coming to compete, some driving over 14 hours to be part of this professional series including Wild Oats Motorsports Branden Blume, Team Hardway Brendan Cavanaugh, Honey Badger Motorsports Chris Smith and Team Top Rocks 4×4 Darryl Sundin.

Professional Rock Crawling is one of the most intricate sports in the motorsports arena. It is technical, mechanical and filled with action. The rock courses are setup on a wall where spectators can bring their chairs and are able to see multiple courses running at the same time.

As with every year the 2015 UMC is bigger, louder, faster, and better than ever. Keeping in the tradition of the hometown feel of the UMC, Friday kicks off with a town festival in downtown Attica featuring race cars and drivers, good food, games and music. Saturday and Sunday is full of racing excitement including Monster Trucks jumping and crushing cars in the PIT Arena, Motocross Freestyle and Wheelie competitions, W.E. ROCK Professional Rock Crawling competition in the quarry, Rally Racing, and the Ultra4 King of the Hammers qualifying race!

Spectators are encouraged to come and enjoy the UMC. You can pre-purchase tickets at http://www.badlandsoffroad.com.

There are vendors, food and amenities on site, and we encourage you to bring chairs and shade structures. There is camping available onsite for competitors and nearby for spectators. For additional details go to https://www.werocklive.com/events/rock-eastern-series-round-2-2.

After the event we will have the results, pictures and stories posted at https://www.werocklive.com/2015/w-e-rock-eastern-series-round-2-attica-in. 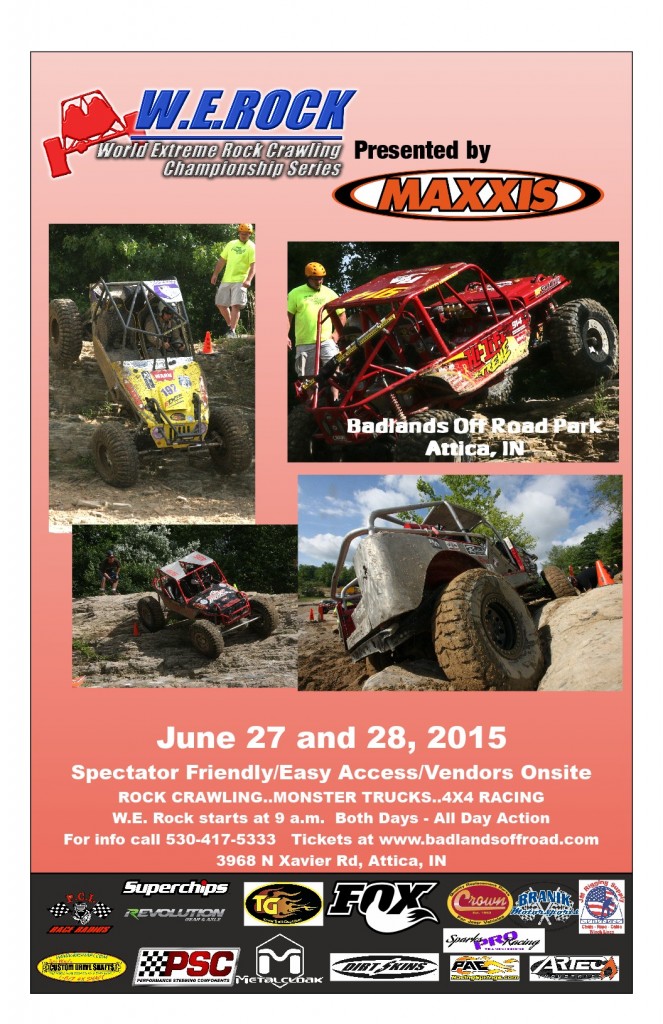 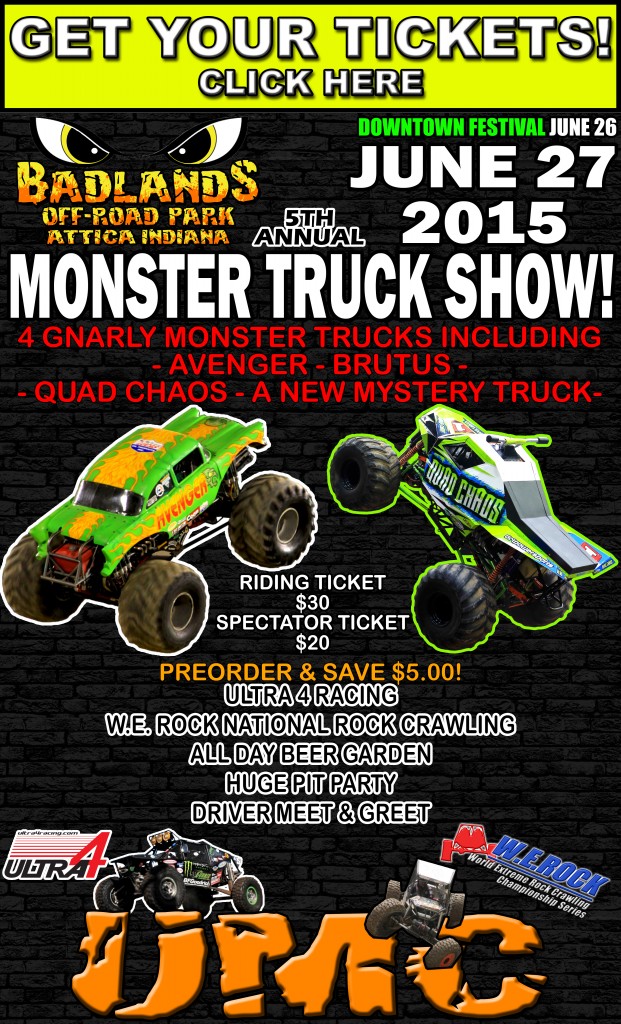