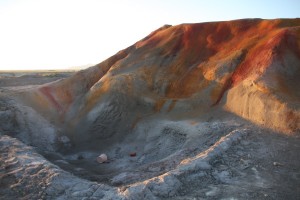 PLACERVILLE, CA   JULY 22, 2010:  Miller Motorsports Park will host the final round of the TeraFlex / Tuff Country Western Championship Series Friday night July 30th and Saturday night July 31st.   Fifty teams have committed to putting tread marks down at this first ever event under the lights at the brand new facility.  Hundreds of tickets have already been sold, making this already one of the largest events on the West Coast.

Tooele, UT sits about 35 minutes outside Salt Lake City and is home to the new Miller Motorsports Park.  The rock crawling area that has been built is a great start to a long-term relationship.  “They will be adding more terrain between now and the Grand National in 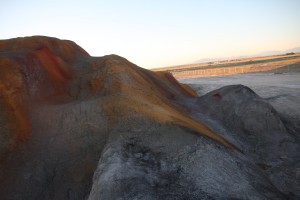 October,” said Rich Klein, W.E. Rock Promoter.  “The Gauntlet is a section that has some of the most difficult terrain we have ever put together.  It is also one of the most spectator friendly courses where they can get up-close and personal with the rock crawlers.”

This season has been a nail biter, with the final season points coming down to the last round of competition.  With cash on the line, there is a lot of pressure to take home the win.  In the Unlimited class, Brent Bradshaw continues to lead the season points with Matt Messer just two points behind, and Andrew Paulson now 4 points away from the win.   The Pro Modified class is only separated by single points with Troy Bailey leading Nicole Johnson, and Campbell Enterprises in third.  Nick Campbell and Jason Berger have been doing such a great job this season, Shannon Campbell will let them finish the season as a team. In Modified Stock, one point separates the leaders Dan Patterson and Todd Stephensen.  In the F-Toy class, Nathan Unruh will go into the final round 2 points ahead of Chris Mercer. 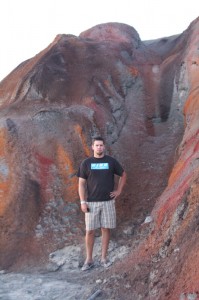 Gates will open at 4pm on Friday and 3pm on Saturday, with competition starting one hour later.  There will be over 30 vendors to experience including TeraFlex, Tuff Country and Maxxis with additional spots open due to the amazing sprawl of the facility. Miller Motorsports Park will also be host to the Grand Nationals October 1st and 2nd when the best from the East and the West come together and compete for the Grand National Title. W.E. Rock is a great family friendly event to bring the kids and get them interested in rock crawling.