Twenty-Nine competitors filled the classes at this weekends Trail-Gear Western W.E. Rock final event of 2014.  The Pros were hot for the championship points and the sportsman classes were packed with fun rivalries.  This event sets the stakes for the Grand Nationals in Cedar City, UT on September 13th – 14th where the East will meet the West. 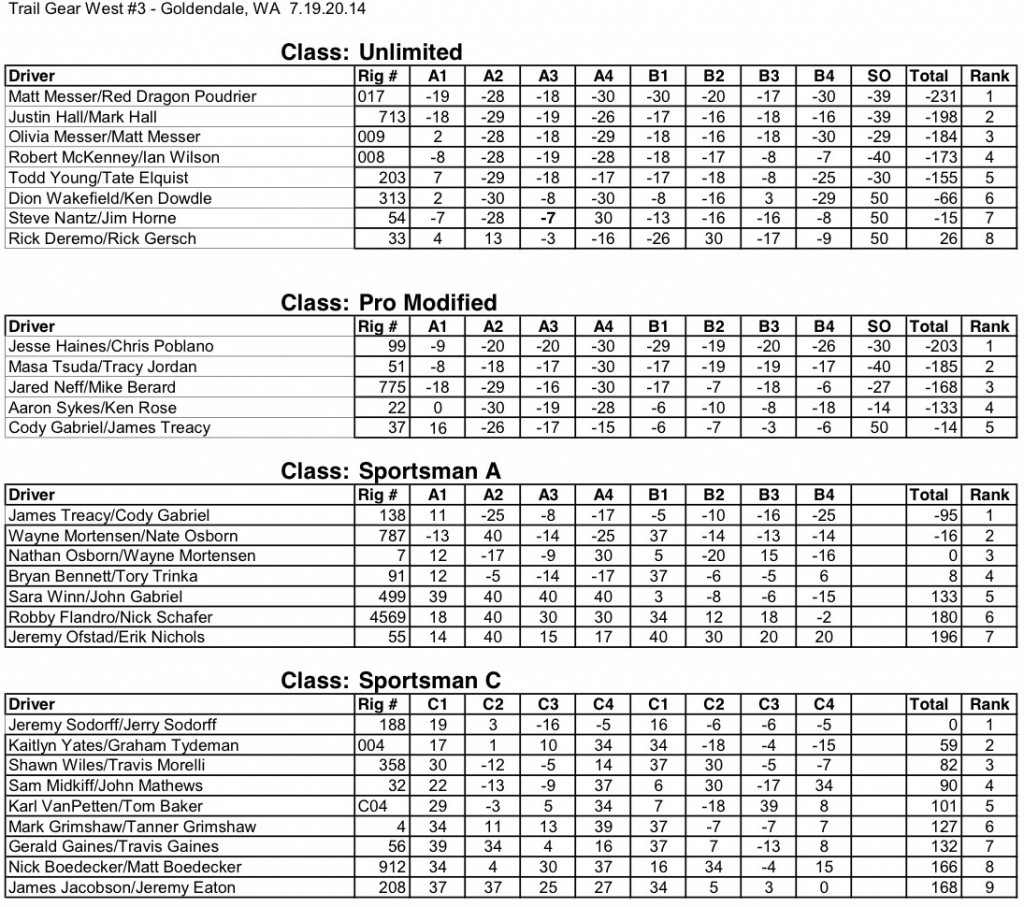 It is already time to close down the Trail-Gear W.E. Rock Professional Rock Crawling Series for 2014!  This will be the third event, which will determine the winner of the series and get the stakes ready for the Grand Nationals in Cedar City, UT on September 13th – 14th.  See the points as they stand today HERE

Beer Garden sponsored by the Jaycees and band to follow parade at Ekone Park.

Sportsman A class – on pro courses will be allowed, $150 entry, trophy payback 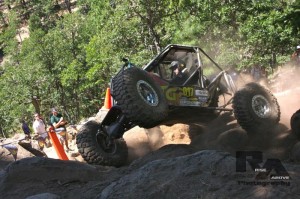 BLACKFOOT, ID   JULY 16, 2014: The third and final Trail-Gear Western Pro Rock Crawling event for 2014 is returning to Goldendale, Washington this weekend July 19th and 20th.  The Goldendale weekend kicks off with Driver Meet and Greet at Carquest on Friday from 1pm to 5pm then a Downtown party sponsored by Jaycees.

The series winners will be determined, and will get the stakes ready for the Grand Nationals in Cedar City, UT on September 13th – 14th where the East meet the West.  “All the fans and trail-class competitors in Goldendale make this event one of our favorites.  We weren’t able to put this location into our schedule for a few years and after last years response we knew it was a keeper!” said Rich Klein, President and founder of W.E. Rock Events.  “All the drivers are out for points this weekend, they want the win.  The courses will be tight, and the battles will come down to the last course on Sunday, guaranteed.” 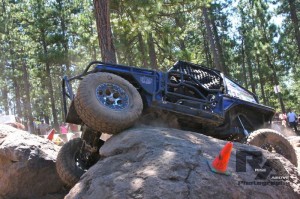 “We are using more rock areas than we have used in the past so drivers who have been on the familiar courses before won’t know the lines.  The weather is predicted to be in the mid 70’s to low 80’s with zero chance of rain, making it the perfect weekend for rock crawling and spectating,” continued Rich. “There are over 16 drivers already committed to coming to compete, some driving over 20 hours to be part of this professional series!”

Rock crawling starts at 10am on both Saturday and Sunday.  Professional Rock Crawling is one of the most intricate sports in the motorsports arena.  It is technical, mechanical and filled with action.  The rock courses are setup in an area where spectators can bring their chairs and be able to see multiple courses running at the same time.  The two day format includes 4 courses of competition on Saturday and another 4 courses on Sunday, with a final shootout on Sunday afternoon which usually determines the final finishing positions.  The winner will be determined by the driver that has the least amount of points at the end of the weekend, similar to golf. 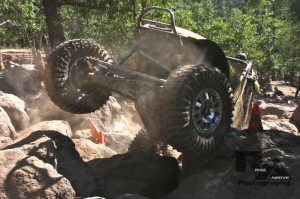 Additional drivers are welcome to register on Friday night July 18th at Tech and Registration from 1pm to 5pm at Carquest in Goldendale, WA.  The event will then move to downtown for a Friday night experience.

Spectators are welcomed to enjoy either or both days. Tickets can be bought online at https://www.werocklive.com/events/rock-western-series-round-3.  Credit Cards will not be accepted at the gate, please pre-purchase or bring cash.  There are vendors, food and amenities on site, and we encourage you to bring chairs and shade structures. There is camping available onsite for 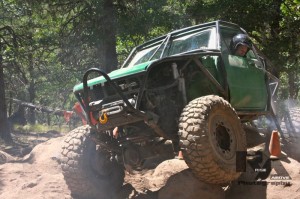 competitors and nearby for spectators.

After the event we will have the results, pictures and stories posted at https://www.werocklive.com/2014/w-e-rock-western-series-round-3-goldendale-wa for the W.E. Rock Rock Crawl.